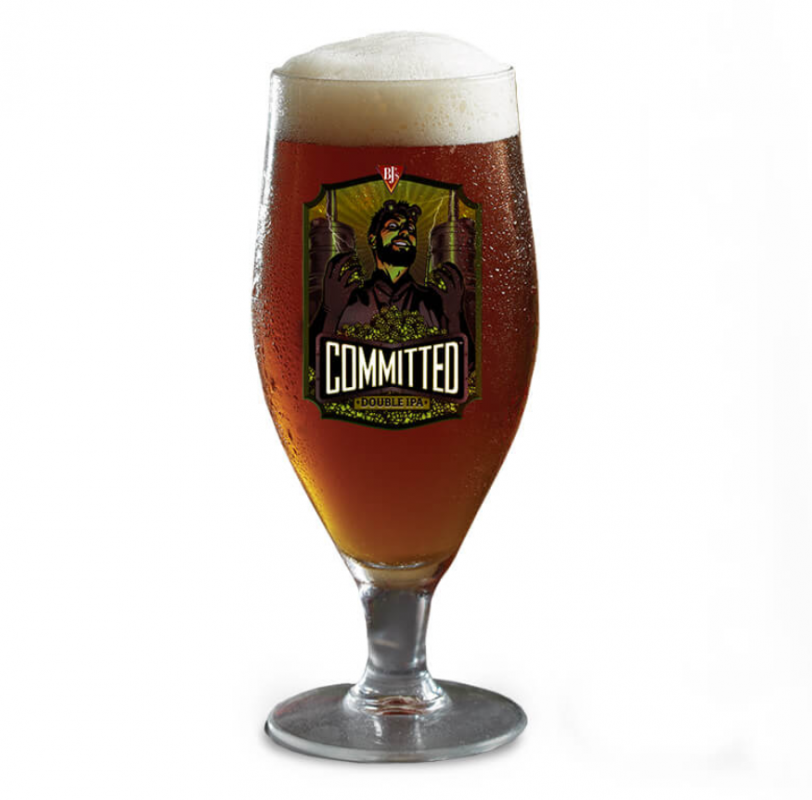 Committed IPA is an imperial IPA from BJ’s Brewhouse. I had a chance to give it a try as we were coming home from a function that forgot to server food to the people attending. There are a few that denigrate BJ’s beer, but I have found that it has some really good qualities and […] 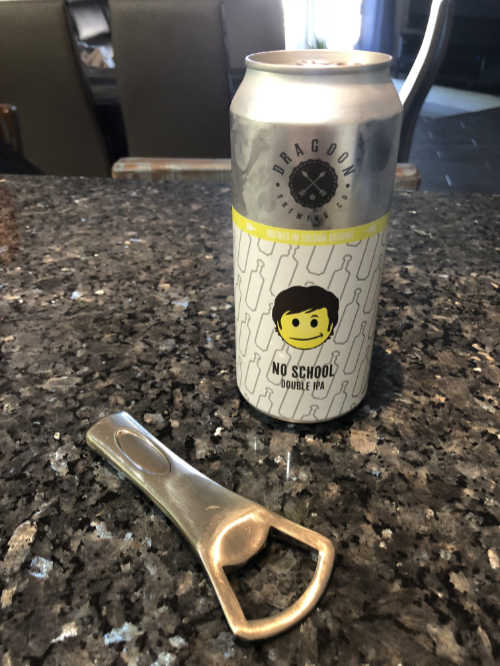 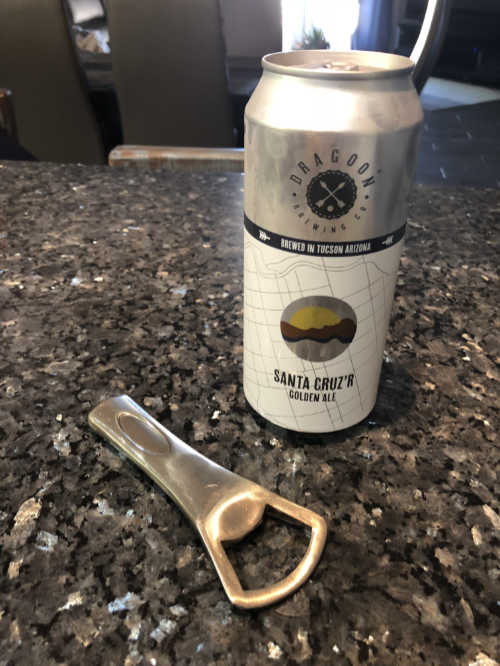 [row] [col span=”8″ span__sm=”12″] Dragoon Santa Cruzr is one of those beers that does not match the name to the style. There is probably some reasoning and I have just not got around to ask. This is a Golden Ale with a nice crisp pale ale that you could accidentally call a lager because of […] 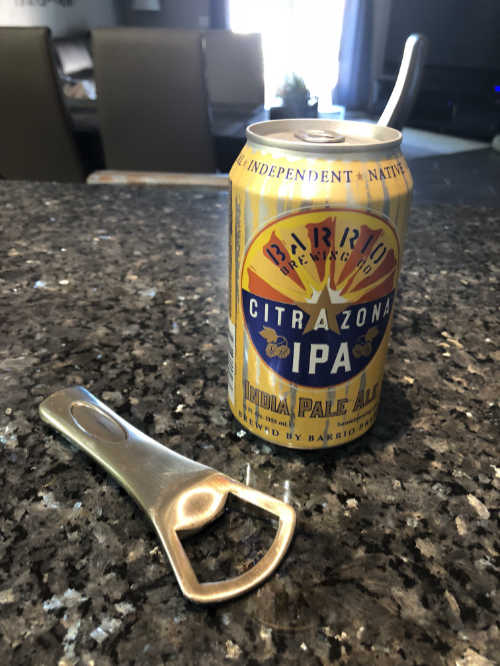 [row] [col span=”3″ span__sm=”12″] [ux_image id=”1123″] [/col] [col span=”9″ span__sm=”12″] Citrizona IPA from Barrio Brewing in Tucson, Arizona is one from my home town. Like the can says, Local, Independent, and Native are all great descriptors. Appearance and Flavor This is a coppery colored IPA with only a slight malt overtone. Just enough to compliment […] 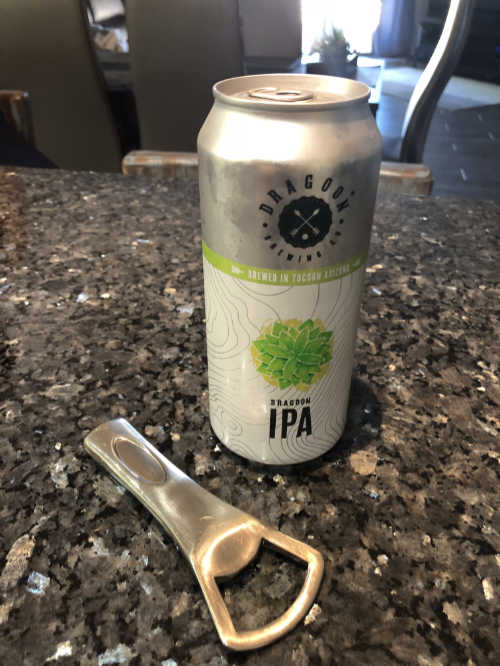 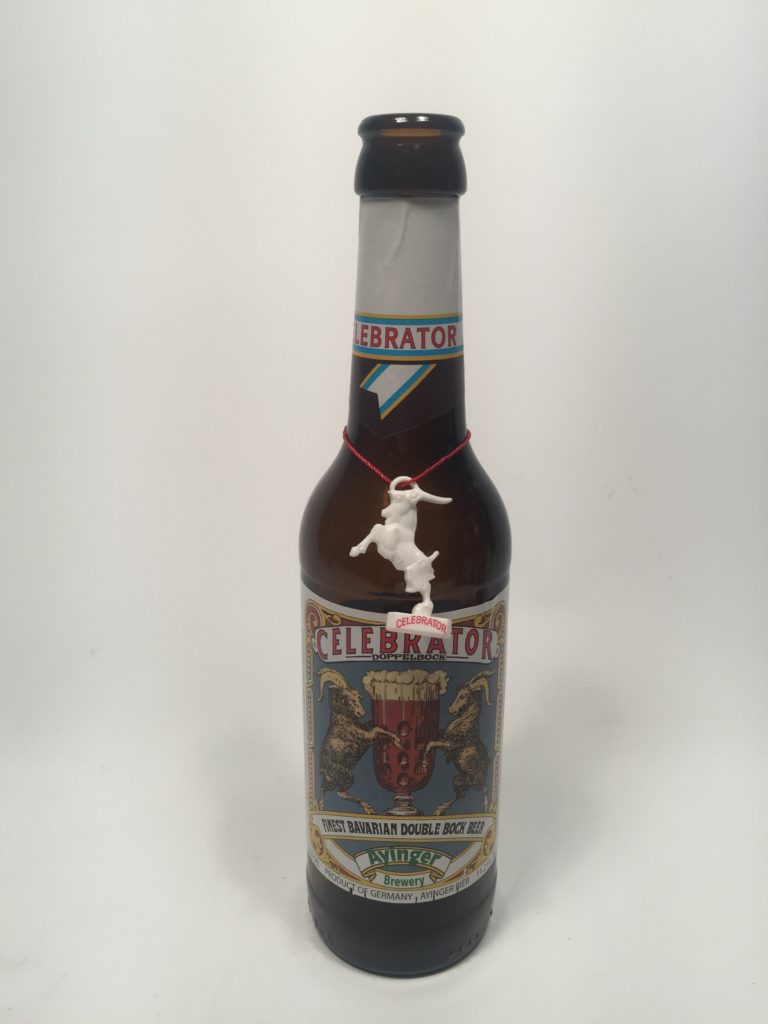 Ommegang Abbey Ale is brewed by the brewery in New York.   Even though Cooperstown is know more for being the baseball hall of fame town, the brewery is after changing it to the beer hall of fame.  This particular Belgian Dubbel has 8.2% alcohol.  I will be right up front though, these kind of […]