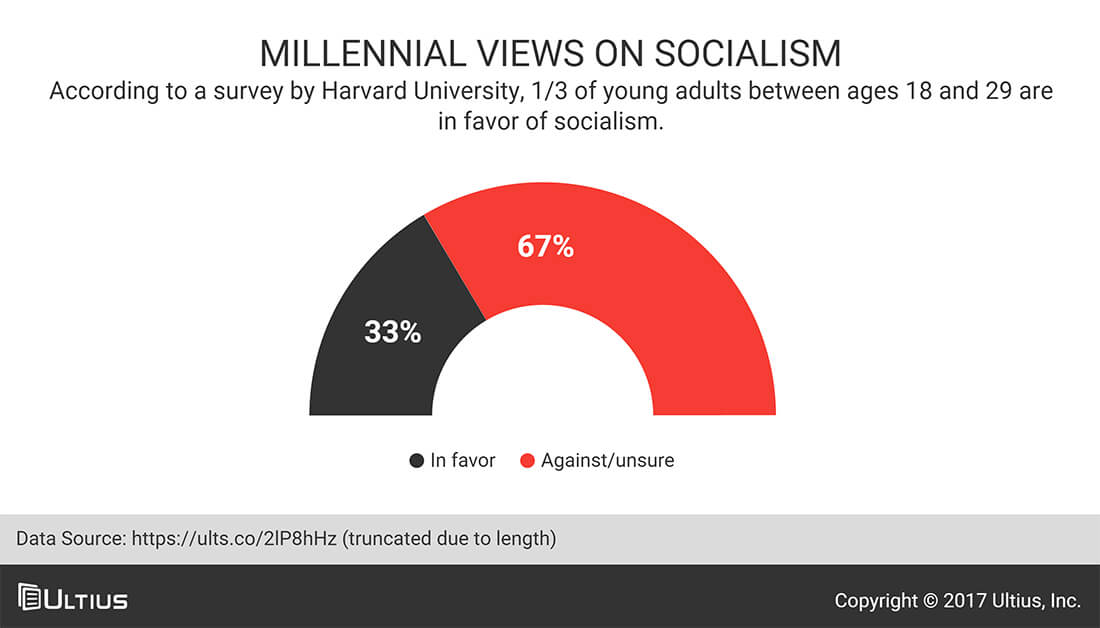 Define socialism. Could be easy, but really isn’t. Yes, there is the webster definition. In a political sense, the fact is that socialism has been out of American politics so long, that the newest members are redefining it. The new members I speak of is the 18-29 year old demographic that will be defining politics in the next decade. Does this generation define socialism as the Venezuela and Russia? Or of the pseudo socialism or democratic socialism of the Nordic states like Norway, Denmark, Sweden, and even Canada.

There is a significant difference and I would argue, a difference that one can describe as name changing.

You see, socialism did not get us here. Socialism would not allow you to be reading this post on a website hosted by a company with software built by a different company. Socialism means government ownership and control. One could argue that we would get there sometime. Look at Cuba, when Obama lifted restrictions on Cuba in 2014, they still had vehicles from the 50’s and 60’s that looked great on the outside, but just like the rest of Cuba, the inside is in tatters. The poor live in a rationing system that is paid for by businesses who have no money left over to do any sort of development of new things. There is crumbling infrastructure and a serious need for information systems improvement.

Those Nordic countries, have abundant natural resources which are fueling the coffers of the governments. Those resources are owned by the government, not the people. The oil fields, the banks, and many other things. This also allows many of those countries to still have those huge public safety nets that were created. Most importantly, aside from China…they have almost no military. China is not one that I would consider being a democratic socialistic country. China is a whole different blog post.

I do not believe that the United States is going to switch over to socialism anytime soon, but the fact of the matter is our military spending is killing us. People need a higher level of support by our fellow man, and there are not enough of those willing to do it. Capitalism is an every man for themselves while socialism inherently wants people to be treated fairly. To the extreme, capitalism fails as it brings out the worst in human traits. Likewise socialism fails as it does the same thing. Look at some of the Latin American socialistic countries where the leaders have become demagogues buying their popularity instead of serving the people.

This conversation is just the starter and cannot be completed in 500 words. There will come a day where the successes that we can model from the Nordic states MAY filter into the United States. We should be ready to have that conversation.