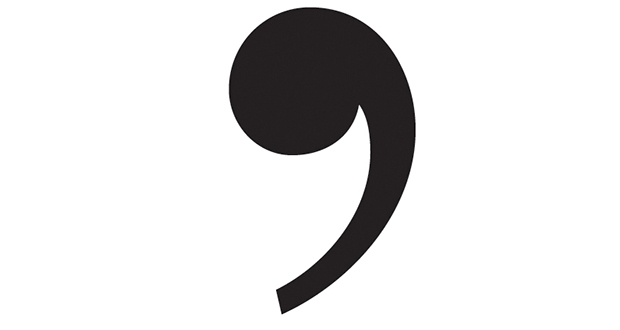 The Oxford Comma that I just learned about was an “aha” moment. This will be just a quick post because this was something that I am sure I should have learned in high school but just did not pay attention. Probably also did not pay attention in college either. The dictionary defines Oxford comma as “a comma used after the penultimate item in a list of three or more items, before ‘and’ or ‘or’”.  Attributed to Horace Hart, who worked at the Oxford University Press.  His style guide, introduced in 1905, includes this use of the comma to be used by the employees there. The Serial comma uses the same style as the Oxford Comma.Here is an example of the AP style: I love my siblings, Ariana Grande and Sean Connery.This could be interpreted, and create a strange misunderstanding, that my siblings are Ariana Grande and Sean Connery. And that I only love them. Oxford comma writes like: I love my siblings, Ariana Grande, and Sean Connery.

Unless you’re writing for a particular publication or drafting an essay for school, whether or not you use the Oxford comma is generally up to you. However, omitting it can sometimes cause some those strange misunderstandings.There are those people in education who us the AP Style book and this is not proper way to use the comma and argue that rephrasing an already unclear sentence can solve the same problems that using the Oxford comma does. For example: I love Ariana Grande, Sean Connery and my siblings.Sure, this makes sense, but sometime it does not flow with what the writer is saying at the time. In contrast the AP style the Garner’s Modern American Usage style advocates to use it routinely to avoid ambiguity. References:Oxford DictionaryWikipedia