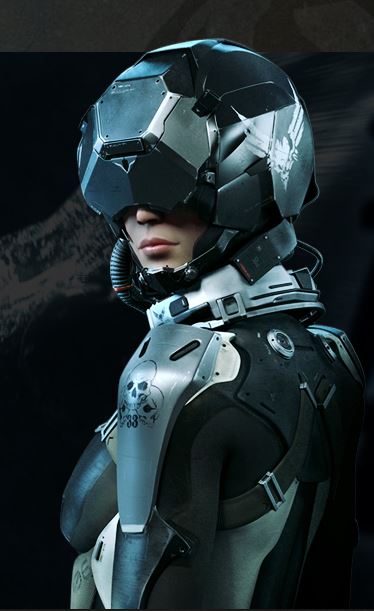 VR also know as Virtual Reality is the big thing right now.  The game that I have been most excited for is Eve Valkyrie.  I spent many years on Eve Online with my character Helpnuout and loved every minute, but it was such a time sink.  This game is all about the virtual reality that you will be able to play in.  Team based dogfighting in 360 degrees.  I was never great in Eve Online with the keyboard, but I was awesome in flight simulators that had joysticks and that is why I am really looking forward to this.

This is where I am torn.  I was super excited about the Oculus until their price came out.  I just do not want to pay $600 for it.  My computer is fine, but I also have a PS4 so I am going to wait and see how their VR is going to work before I make a decision.  I know that it will not be as feature rich as it will need to be both affordable and fit within the confides of the PS4 environment.  In the forums there has been some talk on the price of the Oculus and how that may impact the game.

There is also a bit of fighting over limiting the game to only supporting 2 pieces of hardware.  I am in the camp thinking that the limitation is a good thing as the programmers will only have to worry about two things to code to.  If they had to troubleshoot some idiots home grown head tracker, then the game would suck and never get accepted in the long run.  Yes, the hardware is expensive, but at least you know it will work.

On the Eve Valkyrie site the have all the free stuff for you to get.  Here are the wallpapers, and concept art, and videos if you are interested in those things.